Bitcoin Script is the language used by Bitcoin to validate transactions. Bitcoin “addresses” are actually locking scripts defined in this language, and in order to spend funds, every transaction must have a matching unlocking script, which provides the signatures and other data required to “unlock” the funds.

Bitauth IDE is an integrated development environment for bitcoin authentication. This guide will explain features of the IDE and templating language.

When you work in Bitauth IDE, you’re working on a Bitauth Template. It’s a JSON file which fully describes the authentication scheme for a bitcoin wallet. Compatible wallet software can import your template and generate a fully-functional wallet, even for complex, multi-party schemes. The IDE lets you write, test, and export Bitauth templates.

A Bitauth template defines a set of entities which will use the template. Each entity can be assigned one or more variables for which they are responsible. There are currently 6 variable types: Key, HDKey, WalletData, AddressData, CurrentBlockHeight, and CurrentBlockTime.

When a wallet is created, each entity shares the public elements of their variables. Values are validated to prevent man-in-the-middle attacks, and then wallet addresses are generated.

Bitauth templates define a set of scripts used by the entities. There are 4 types of scripts:

Bitauth template scripts are written in Bitauth Templating Language (BTL). The language is very low-level — any bitcoin virtual machine bytecode can be represented in BTL.

All opcodes are also autocompleted within the IDE. To read a description of a given opcode, hover over it in the editor. You can also find resources describing bitcoin opcodes online.

Push statements are surrounded by < and >, and generate the opcode to push their compiled contents to the stack.

Every Script and variable has a unique ID within the template. Both can be included by referencing the unique ID. E.g. an AddressData variable with an ID of nonce can be pushed to the stack with <nonce>.

When referenced, variables and scripts are included directly as bytecode. This makes it possible to provide segments of bytecode in variables and to use isolated scripts as macros. E.g. <my_number> pad_value might push the variable my_number and then insert the pad_value script, which might be defined as <8> OP_NUM2BIN, padding my_number to 8 bytes.

Each variable has a type which specifies its role in a template. There are currently 6 variable types:

Some variable types provide operations which are accessed with a period (.), e.g. the public key of the owner Key can be pushed to the stack with <owner.public_key>.

Several operations are available to Key and HDKey variables:

Signatures (signature and schnorr_signature) are generated by serializing elements of the signed transaction in a standard way, hashing the serialization, and signing the message hash.

There are 6 signing serialization algorithms:

Most authentication schemes should use the all_outputs setting, e.g. <owner.signature.all_outputs>. This prevents an attacker from being able to reuse the signature on a different transaction (which the key holder did not intend to authorize).

For unique circumstances, the other algorithms can also be specified — you can find resources online which describe some of these scenarios and their security implications.

To display debugging information, Bitauth IDE transparently integrates scripts into a simple transaction and evaluates it in the bitcoin-ts virtual machine implementation.

For data signatures (data_signature and schnorr_data_signature), the message to hash and sign is provided as a script, e.g. <owner.data_signature.message> will hash the compiled bytecode representation of the message isolated script, signing the hash using the owner Key.

Evaluations are segments of code surrounded by $( and) which use the bitcoin virtual machine itself to assist in generating bytecode. The contents of an evaluation are compiled and evaluated, and the top element on the resulting stack is then inserted as bytecode. E.g. $(<1> <2> OP_ADD) "abc" produces the bytecode 03616263 (disassembled: OP_PUSHBYTES_3 0x616263).

This is surprisingly useful — often the procedure to create a desired bytecode sequence is similar to the procedure later used to validate it. For example, a P2SH locking script is generated using this BTL:

The easiest way to get started working with Bitauth IDE is to review the example templates. You’ll find examples of both common wallet types and of complex, multi-entity authentication schemes.

This guide is still under development. If you have questions or ideas for improvement, please open an issue on GitHub or message me on twitter. 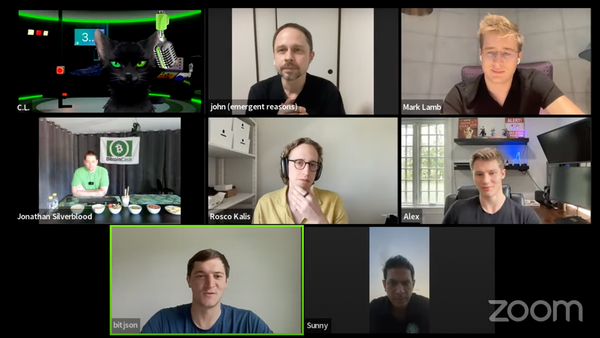 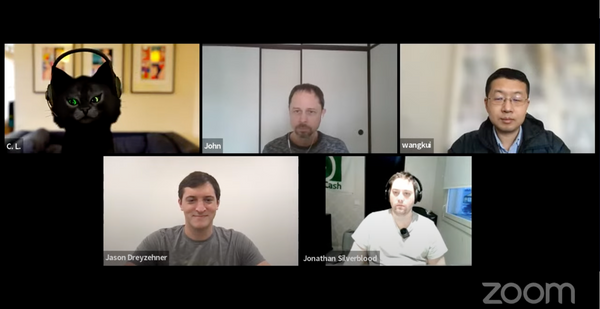